A blockchain is a digital ledger of all cryptocurrency transactions. It is constantly growing as “completed” blocks are added to it with a new set of recordings. Each block contains a cryptographic hash of the previous block, a timestamp, and transaction data. Bitcoin nodes use the block chain to differentiate legitimate Bitcoin transactions from attempts to re-spend coins that have already been spent elsewhere.

Beyond cryptocurrency, blockchains are being used to track ownership of assets such as land, diamonds, and fine art. In the future, blockchain technology could be used to streamline supply chains and make other business processes more efficient. It’s a tough question in my opinion. On one hand, you have a completely decentralized currency that is borderless, transparent, and has the potential to change the way we do business. In supply chains, for example, blockchain can provide greater visibility into the origins of products and more transparency around ethical practices such as fair labor standards. In voting systems, blockchain could help reduce voter fraud and ensure that every vote is counted. On the other hand, most of these things are still in development and it’s hard to say if they’ll ever be realized. I think it’s important to keep in mind that blockchain is still very experimental and a lot of the technology is still being developed.

The first wallet program, simply named Bitcoin, and sometimes referred to as the Satoshi client, was released in 2009 by Satoshi Nakamoto as open-source software. The Bitcoin network came into existence on 3 January 2009 with the release of the first Bitcoin client and the issuance of the first Bitcoins. Satoshi Nakamoto released the Bitcoin software as open source code and it was hosted on SourceForge. The popular bitcoin transaction processing company BitPay made its first Bitcoin announcement in December 2011.

Bitcoin, the first established cryptocurrency has indeed become the most widely used digital currency on earth. Ever since the existence of Bitcoin in 2009, it has witnessed unprecedented growth across the world.

How does a blockchain work?

The blockchain is maintained by a peer-to-peer network. The network timestamps transactions by hashing them into an ongoing chain of hash-based proof-of-work, forming a record that cannot be changed without redoing the proof-of-work. – Satoshi Nakamoto, the inventor of Bitcoin, devised the blockchain as a solution to the double-spending problem. The problem with digital currency is that it’s very easy to copy and re-use any digital file, including money.

What does proof-of-work mean?

In cryptocurrency, proof-of-work is a system that requires computers to perform work, or in this case solve complex mathematical algorithms, in order to verify transactions. This verification process is what creates new blocks on a blockchain and allows the crypto network to run smoothly and securely.

So, how does proof-of-work actually work? When a transaction is made on a cryptocurrency network, it must be verified by miners who use their computer power to solve complex algorithms. These solutions are then broadcasted to the rest of the network for verification. Once a block is verified and added to the blockchain, the miners who solved the algorithms are rewarded with cryptocurrency.

Proof-of-work is an essential part of most major cryptocurrencies, such as Bitcoin and Ethereum. It ensures that transactions are secure and that new blocks can be added to the blockchain regularly.

What is mining in crypto?

In the simplest terms, mining is the process of verifying cryptocurrency transactions and adding them to the blockchain public ledger. Miners are rewarded with cryptocurrency for their efforts, which can be used to pay for goods and services or exchanged for other currencies.

Cryptocurrency mining requires special hardware and software, which can be expensive. Additionally, miners must compete with others in order to verify transactions and add blocks to the blockchain. As more people begin mining cryptocurrencies, the difficulty of the process increases, making it necessary to invest more time and resources.

Despite these challenges, many people are drawn to cryptocurrency mining because of the potential rewards. With careful planning and investment, miners can earn a good return on their investment and help support the growth of the cryptocurrency industry.

What are the benefits of a blockchain?

A blockchain is a distributed database that allows for secure, transparent and tamper-proof record-keeping. Each transaction made on the blockchain is verified by a network of computers, making it virtually impossible to cheat the system. This decentralized nature also makes blockchains much more resilient to hacks and cyberattacks.

Blockchains have many potential uses, including powering digital currencies like Bitcoin, as well as tracking the ownership of assets like land or diamonds. They can also be used to create immutable records of data, such as medical records or voting results. The possibilities are endless, and the technology is still in its early stages of development.

Benefits of using a blockchain include increased security, transparency and immutability. Blockchains are also resistant to hacks and cyberattacks, due to their decentralized nature.

What are the challenges of a blockchain?

The challenge with blockchain technology is that it’s very new and unproven. For something as important as money or other valuable assets, people need to feel confident that it will work as advertised and not disappear overnight. Additionally, blockchain technology requires a lot of computing power and can be quite slow. The industry will have to work hard to overcome these challenges if it wants to remain relevant. 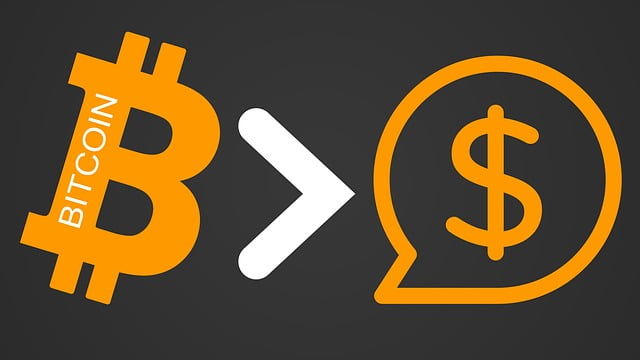 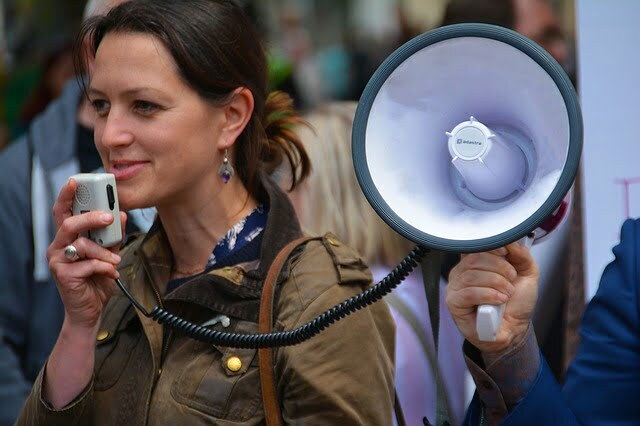 WPGOSOCIAL is a web development and marketing company. We specialize in helping Small Businesses develop credibility and brand awareness.